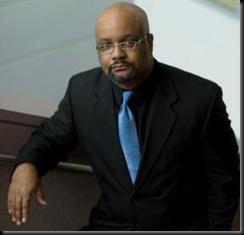 I am not Al Sharpton. In fact, I never could be and I don't want to try. I am also not Henry Louis Gates, a man with an undeniable contribution to the legacy of Black Scholarship in America. I am simply Boyce Watkins, the son of a 17-year-old mother and a father who happened to be a high-ranking police official for the past 28 years. I've argued with my father for decades, as his Bill Cosby-like views of the world have often made my face twist with confusion. But I listen to my father, because there is value in seeing other points of view.

When I hear about a Black man being mistreated by police, I take a moment of pause. I think about the horrific statistics on Black males in the criminal justice system, in which we are more likely to be arrested for the same crimes, more likely to be convicted, more likely to be incarcerated and expected to get more prison time than our White counterparts.