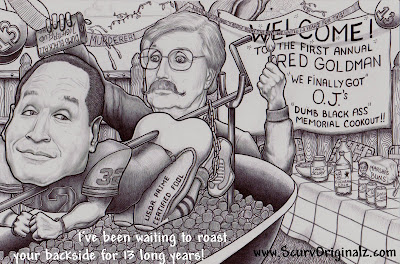 Posted by TheAssistant at 12:32 AM

The purpose of this email is to make certain accusations against the Chinese government and my
cry for help. Thank you for your time and your help will be highly appreciated.

Are you aware that the news you are watching is interlaced with Communist China's propaganda,as
Communist China maps a realm of news with innocent lives?
Communist China is scheming a millennial terrorist activity by manipulating people's behaviors
through electromagnetic waves to contain criticism and harm innocent human lives.