Your Black World: Will He Stand Up For The Righteous Cause? 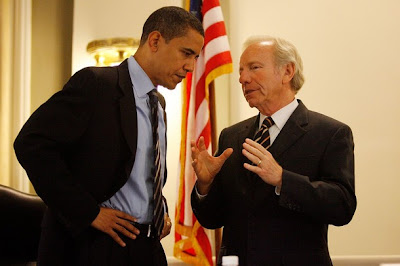 In light of Sen. Obama’s historic win on Tuesday night, certain perspectives must be taken into consideration in order to avoid being taken for a 4 year ride, which provides nothing, having promised NOTHING! In the long and winded 20-month battle for a seat at the table of presidency, Sen. Obama has often conducted himself with an unimpeachable level of dignity, grace and humility. Nevertheless, there have been times when the Good Senator has fallen short of those ranks. In fact, he has, throughout the course of his presidential bid, played the 90% hand that fed, clothed, nurtured and made him: The Black Community. Whilst many Black progressives seem quite comfortable with being snubbed – in exchange for a Black presidency – not every card-carrying member of the Black Community appreciates the Illinois Senator’s disposition on the issue of Race. They are fully aware of the tightrope which needs to be walked for a Black man to transport himself to the pedestal of history, but many see a tension between overt opportunism and the potential for a progressive Black president. In my humble judgment, there are ten issues of concern to the Black Community on which Sen. Obama has failed woefully in the course of his political career and this historic campaign:

If Black folks are not vigilant enough, and choose to be sucked in by the aroma of “firstism,” Clarence Thomas v2.0 might as well be sitting in the White House on January 20th. Sen. Obama has displayed an unprecedented level of apathy in dealing with his own race. That’s not, however, to charge him irredeemable (Indeed, there have been moments when he has functioned in ways that insinuate a deep desire to do right). It simply suggests the amount of work cut out for Black progressives. For a man who hasn’t shown unseemly eagerness to put integrity before income, sincerity before success and verity before victory, an uncritical level of support of Obama is as much 4 more years as one can imagine.